PASCO Products from this website are only available for sale in Australia.

If you are an Australian customer and would like pricing information, please contact us at [email protected] or call (03) 5334 2513

The PASCO 850 Universal Interface UI-5000 is the world's most powerful educational lab interface that features multiple ports, rapid sampling rates, and outstanding functionality. It is the most flexible interface, has a USB connection and it is only compatible with PASCO Capstone software.

It's "Universal" because the 850 Universal Interface:

The PASCO 850 Universal Interface UI-5000 is designed specifically to be used in conjunction with the powerful PASCO Capstone software. Together, they are the most efficient data collection, display, and analysis platform available for science education.

Capstone is available as either a single-user license or the excellent value site license.

Not for use with CI-6552A Power Amplifier

Digital sensors such as Photogates and Time-Of-Flight plug directly into the 850 without needing adaptors. Compatible with all ScienceWorkshop digital sensors Sensor Connection Detection 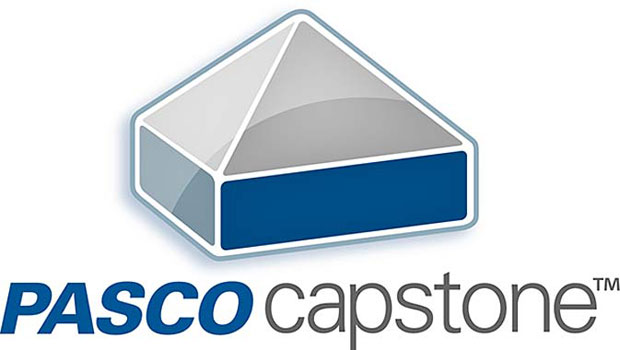 Note : Pasco equipment cannot be shipped out side Australia. Contact for your region distributor: https://www.pasco.com or toll free phone: +1-800-772-8700