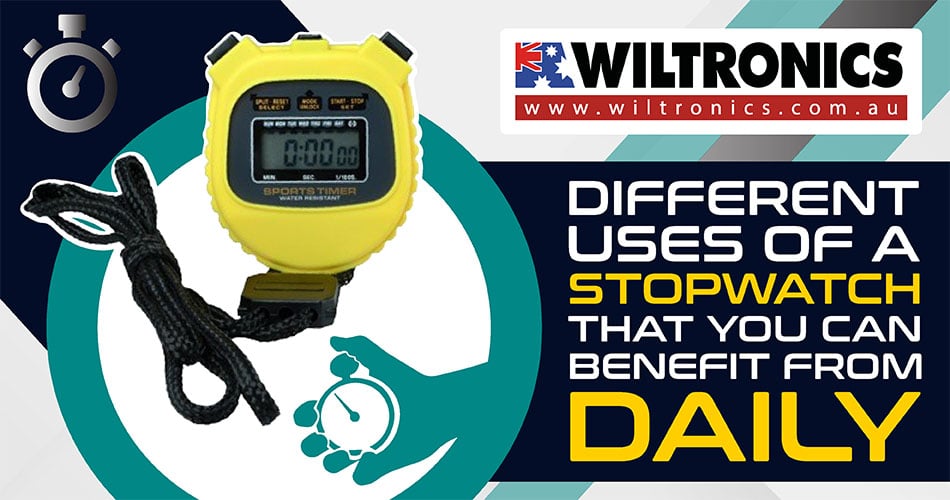 Different Uses of a Stopwatch That You Can Benefit From Daily Getting Started With Outdoor Trail Cameras: A Beginner’s Guide

Read more from Getting Started With Outdoor Trail Cameras: A Beginner’s Guide 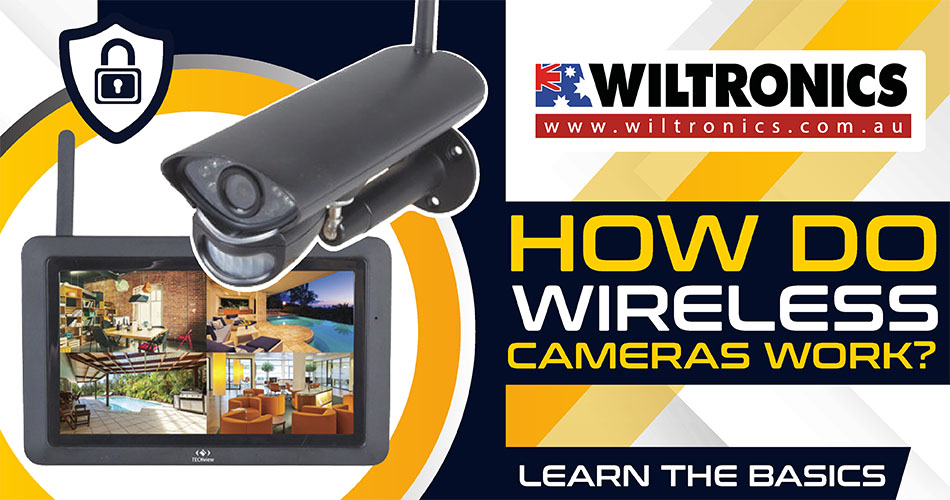 How Do Wireless Cameras Work: The Basics

Did you know that wireless cameras may or may not be entirely wireless? Gone are the days of long and cluttered wires running across floors and walls. Thanks to technological advancements, wireless systems have experienced significant improvements. But how do wireless cameras work? Do they really need the Internet to operate? What are the benefits and limitations of using one? Read on to find out the basics and important ins and outs of wireless cameras. Not all wireless cameras operate fully wirelessly. Some are powered by batteries, while other models must be plugged into the wall. They may not be completely cordless, but they use wireless transmission. This means you do not have to run a cable from the camera itself to the receiver. Plus, there are fewer cables to deal with compared with wired cameras. This makes wireless home security systems easier to install and more convenient to use. But why is a wireless camera is not wire-free? Basically, it is considered wireless because it uses WiFi, a.k.a. wireless internet. Hence the term ‘Wi-Fi camera’. When it comes to home CCTV systems, there are several reasons to use wireless cam units over their wired counterparts. On top of reliability and performance, they also offer greater flexibility for placement and come with extra features! Just like this 720p wireless surveillance camera kit with a 7" LCD (JQC3764). This wireless camera kit comes with a large 7" touch screen LCD, giving you full control. You can also connect up to 4 cameras (available separately—see JQC3765). This wireless surveillance kit also features a 2.4GHz RF band. The camera itself is weatherproof and has built-in LEDs for night vision and a motion detector (PIR) to automatically trigger recording. This help reduces required memory and saves review time. Power supplies and mounting hardware included. The first security cameras on the market were wired. These wired cameras rely on video cables to transmit video signals to a viewing device, such as: Computer monitor screen Television Fast forward to the present day, there are still multi-camera setups that work this way. Also known as a DVR (Digital Video Recorder) security system, they record 24/7 and you can also connect them to the internet to view remotely. But this could mean more wires are needed, resulting in cluttered cords. And just like that, many started favouring wireless cameras since their introduction to the market. As explained, the wireless alternative transmits over the internet and is powered by AC power. This means wireless cameras must be plugged into an outlet using a power cable. But other than that, there are no further wires or connections needed. Some even use Cloud storage accounts to save the video footage for later viewing. A wireless camera relies on communication between video transmitters and receivers. Most digital-video cameras come with a built-in wireless feature, allowing the cameras to connect to a computer. The receiver must also maintain a wireless connection to a monitor or time-lapse recorder. That way, the camera can capture the feed going into the receiver. Frequencies The communication between camera and receiver takes place at a frequency specific to both devices, such as: 700 MHz 900 MHz 2.4 GHz 5 GHz These RF bands offer varying bandwidth, range, and penetration capabilities. Do wireless security cameras need internet? The answer is yes. A wireless camera must maintain a good signal to record and capture footage. Therefore, it needs to be connected to your Internet network provider. If there is a disruption to your Wi-Fi, the security camera unit may not be able to send the feed to your device. A wired camera, in contrast, does not need to be connected to the internet. They can operate independently from your network. Wireless cameras address the most significant downside to wired systems: installation. Unlike wired cameras, you do not have to hire a professional to connect and install the unit to your electrical system. You can even do it yourself! In less than 15 minutes, you can set up your wireless cameras in no time. Due to the lack of wires, wireless cameras can also be placed wherever you need them. Going wireless allows you to conceal the cameras easier, as you won't be caught out by dangling wires. They tend to be less expensive than wired cameras, as well. Plus, they are easier to move and transport, and easily accessible. Another thing that we like about wireless camera systems is they provide secured footage. Most models save data directly to the cloud and are fitted with alarm monitoring services. With wireless cameras, you can back up your footage. The limitations If the camera is completely wireless, then it needs a battery for power. Thus, you need to replace or recharge the battery before it dies. Do not place a wireless camera too far away from the router. If there is a direct line of sight, its range may reach up to 150 metres or more. Within the house, the range is usually lower, around 45 metres, in some cases. The signal range depends on a few factors, these limitations include: Your home's building materials Other wireless devices in the area Any walls or objects through which the signal has to pass The reliability and performance of wireless technology have equipped us with innovative solutions to wired systems. But it turns out that the term“wireless” refers to how a camera communicates, not how it is powered. Wireless cameras are a great addition to your home and business security system. They offer you 24/7 viewing access, no matter where in the world you are. Now that you know the basics, it is time to explore the best wireless security cameras on the market. Take a look at our wireless cameras available here and see which one can integrate with your security system.

Read more from How Do Wireless Cameras Work: The Basics 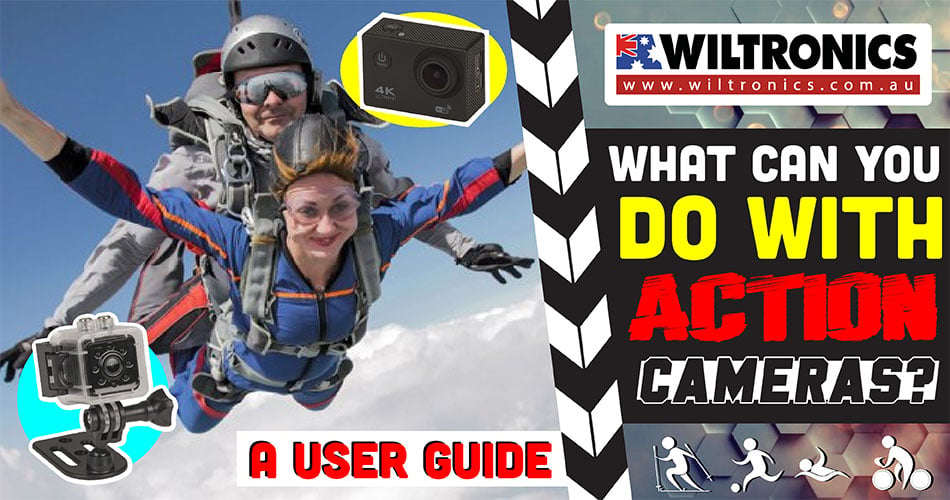 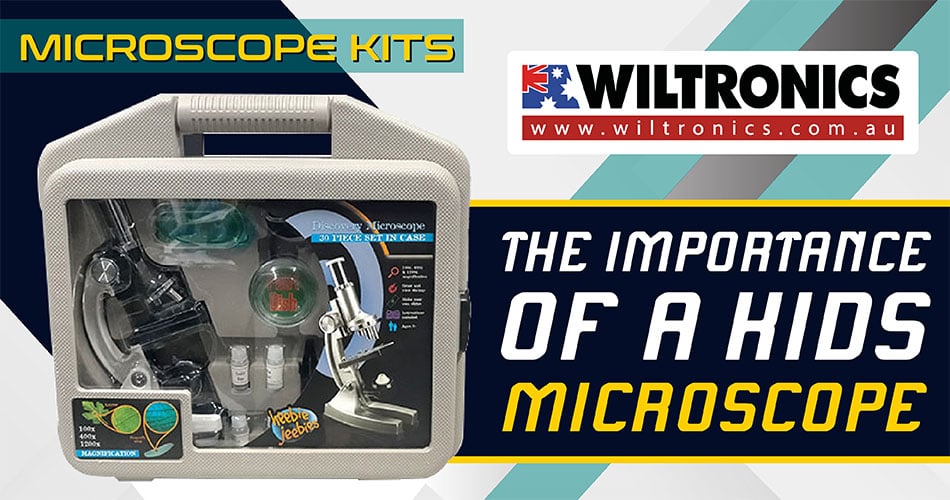 Microscope Set: The Importance of a Microscope for Kids

Read more from Microscope Set: The Importance of a Microscope for Kids 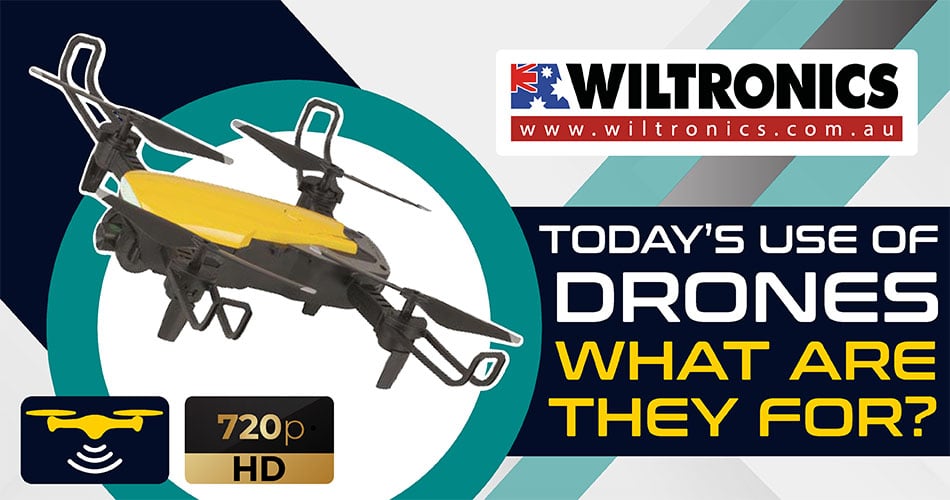 Uses of Drones Today: What Are Drones For?

Read more from Uses of Drones Today: What Are Drones For?