The new MatchGraph app from PASCO engages students in real-time graph interpretation as they move in front of a Motion Sensor to match their movement to provided position and velocity profiles. 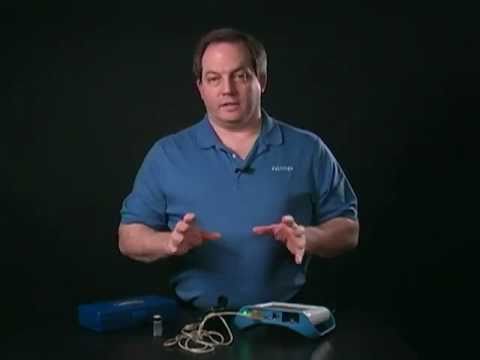 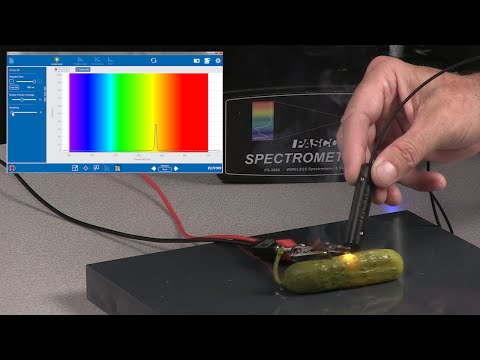 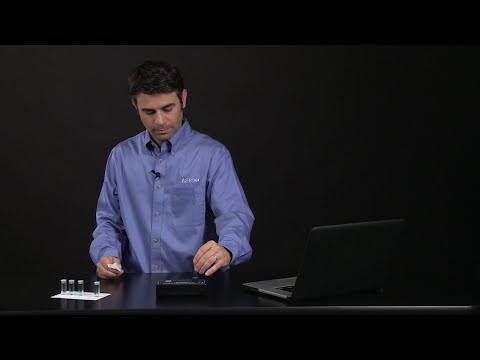 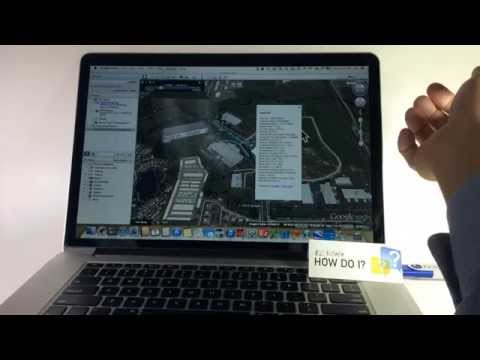