Edison is a robot capable of many different functions, which are accessible by driving him over barcodes. You can download and print these barcodes for free, along with other free downloadable resources including line mats, lesson plans, programming software, and Edbooks containing new barcodes and functions. Use these barcodes to turn Edison into a line tracker, remote control vehicle, sumo wrestler and more!

Besides the pre-programmed barcode functions, Edison can also be programmed using several pieces of FREE downloadable software, aimed at different levels of learners:

These programs can be downloaded to Edison using the included EdComm cable, which plugs into your computer's headphone jack and carries a pulsed audio signal to a high-efficiency LED. The LED converts the pulsed audio signal into light that is received by Edison's line tracker phototransistor and loads the program into the processor.

LEGO® is a trademark of the LEGO Group, which does not sponsor, authorise or endorse this website or the Edison Robot or accessories.

Differential drive system with encoders to control speed and distance 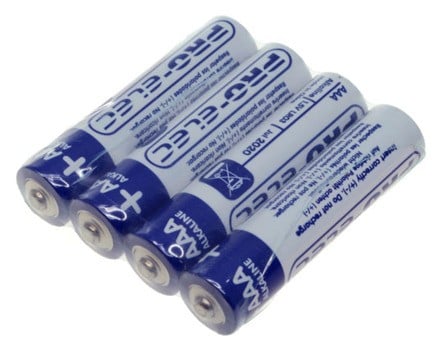 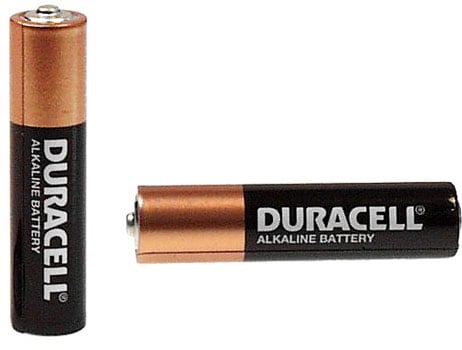 Made an Edison project you're proud of? Post a photo or video to our Meet Edison Facebook Page to share your project with other Edison creators! Or just like the page to join the Edison community.