Want to turn your TV into a smart TV for cheap? Heard about the Raspberry Pi 3 Model B and don't know where to start? Well then this could very well be the bundle for you. Thanks to some nifty software called OpenELEC you can turn your Raspberry Pi 3 into a fully customisable media centre with minimal effort.

This bundle contains a HDMI Cable, wireless mini keyboard/mouse combo, the Raspberry Pi 3 Model B+, a 16GB SanDisk microSD card preloaded with the OpenELEC operating system and the necessary power pack to keep it running.

OpenELEC is a KODI based operating system dedicated to running a media centre, making it a fast, smooth operating system for the Raspberry Pi 3 Model B+. Its open source nature allows it to be customised with readily accessible add-ons for that perfect viewing experience.

This High speed HDMI lead is 1.4 compliant and ideally suited for connecting your Raspberry Pi 3 Model B computer to any HDMI monitor or HDTV. 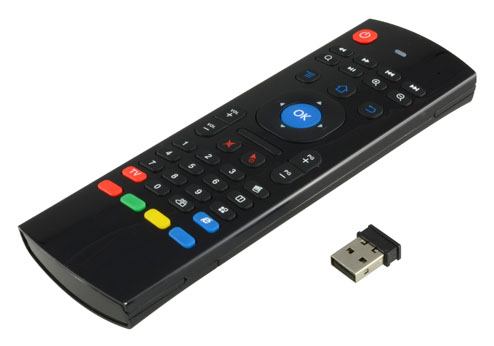