Raspberry Pi in a Box Starter Kit - Adventures in Python

This bundle contains all the Raspberry Pi essentials, including power supply, protective case, microSD card pre-programmed with NOOBS OS, full keyboard & mouse plus more. It also includes ‘Adventures in Python’, a book aimed at getting 11- to 15-year-olds into programming even if they are complete beginners.

‘Adventures in Python’ is designed for 11-to 15-year olds who want to teach themselves Python programming, but don't know where to start. Even if you have no programming experience at all, this easy to follow format and clear, simple instruction will get you up and running quickly.

This is a high speed HDMI lead that is 1.4 compliant, ideally suited for connecting your Raspberry Pi 2 Model B or Raspberry Pi B+ computer to any HDMI monitor or HDTV.

This all in one wireless keyboard and mouse solution is perfectly suited for use on your Raspberry Pi Computer or other home and office PC applications.

microSD HC card with 16GB of Class 10 flash memory, pre-installed with NOOBS for Raspberry Pi. NOOBS is ideal for beginners who want to quickly get a Raspberry Pi up and running with minimal mucking around. 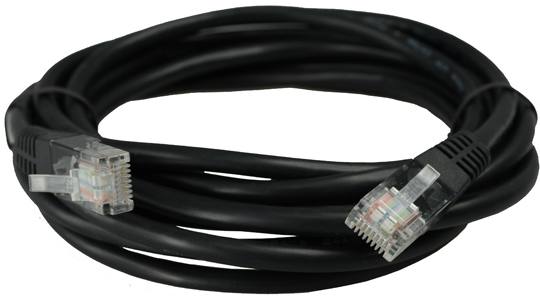 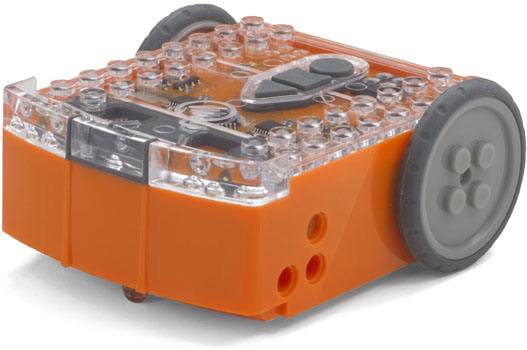 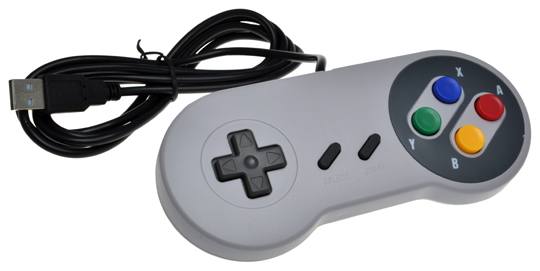 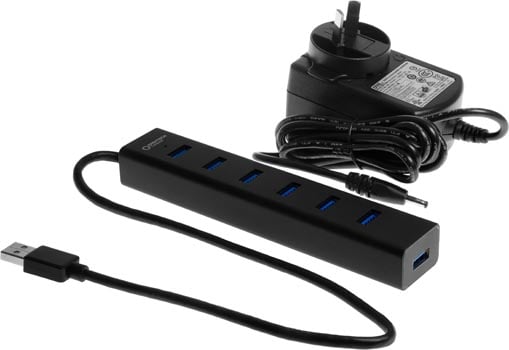 Raspberry Pi in a Box Starter Kit - Adventures in Python