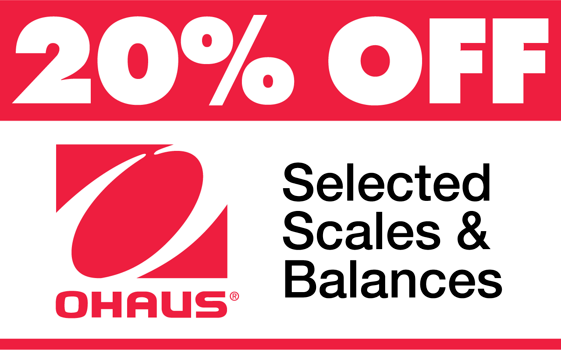 Limited time only! Selected items from our OHAUS range are now on sale. This offer is only valid while our limited stocks last so don't weight -- be quick and snag a great deal on your next scale or balance! 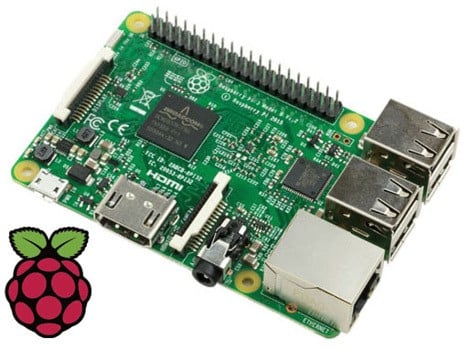 Ask us about PiNet

Over the past year and a half, Raspi-LTSP has become very popular as a simple and easy-to-set-up way of managing Raspberry Pi users and files in a classroom setting. Today its 18-year-old developer Andrew Mulholland launches PiNet, the new incarnation of this very valuable, free, open source project. He has written us a guest post to tell you more about it. For nearly two years now, I have been working on RaspberryPi LTSP. The goal setting out was clear: a simple, free and easy-to-use system for schools that allowed them to manage their Raspberry Pis more easily. So today I am proud to announce PiNet, the replacement for RaspberryPi LTSP. The idea for PiNet/Raspi LTSP was spawned out of a workshop I was teaching two years ago in a local primary school. The workshop ran over two days and I had forgotten to install a piece of software on all the SD cards before cloning them. I also had somehow to remember which student's work was on which SD card so I could hand it out to them the next day. Logistically, managing it was a bit of a nightmare! And I only had one class of kids to worry about. How can you manage students work when you have perhaps hundreds of different students using a set of Raspberry Pis in a week? Does each student get assigned her or his own SD card? And what happens when those SD cards need to be updated with the most recent software update? After many (many) hours of work researching possible solutions, I came up with a proof-of-concept script. The script used LTSP (Linux Terminal Server Project) to build a virtual Raspbian operating system on a server, then let Raspberry Pis network boot off it. I released this on GitHub back in September 2013 not expecting much to come of it. Rather surprisingly, people slowly started playing around with it, I started getting emails with new ideas and I discovered there was an interest in the project. 200+ commits and 3000+ lines of code later, the feature list has grown after a huge amount of feedback from educators right across the world. PiNet features include: Network-based user accounts, so any student can sit down at any Raspberry Pi in the classroom and log in Network-based operating system, so if you want to change the operating system (for example, by adding a new piece of software), you just edit the master copy on the server and reboot all the Raspberry Pis Shared folders to allow teachers to share files with students Automated backups of students work Automated work collection/hand-in system Super-easy to set up and maintain Completely free and open source.
PiNet is a replacement for Raspi LTSP, not an upgrade, so if youre already running Raspi LTSP, youll need a new installation to get PiNet running on your server (PiNet will automatically update your SD cards the first time you boot up your Raspberry Pis after installing it, so you dont need to make any changes to those yourself). To make everything as easy as possible, a migration utility has been included in every Raspi LTSP release since November to allow you to migrate user data and files to PiNet read the migration guide for help doing this. PiNet is already used across the world in over 30 different countries. To give it a go in your school, all you need is an old computer, a router and some networked Raspberry Pis! To get started, head over to the PiNet website at http://pinet.org.uk/ and hit Get Started!

Read more from Ask us about PiNet