The important pieces which get Edison going; 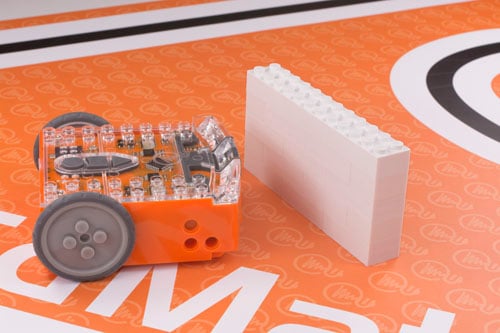 Programming: Edison is programmed using EdScratch, EdPy or EdBlocks. EdScratch (intermediate) is an easy to use, icon based graphical programming language. EdPy (advanced) is a online app that features text based programming for more advanced learners. EdBlocks (basic) is a ‘scratch- like’ online app for younger learners.

Scanning: Edison has a number of pre programmed features which can be activated by driving Edison over one of a number of barcode provided within the downloadable materials. 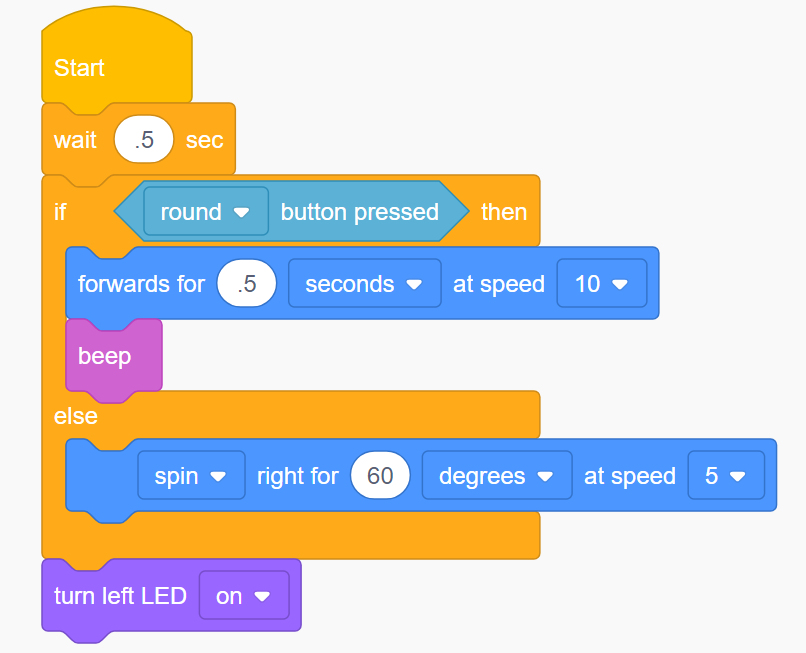 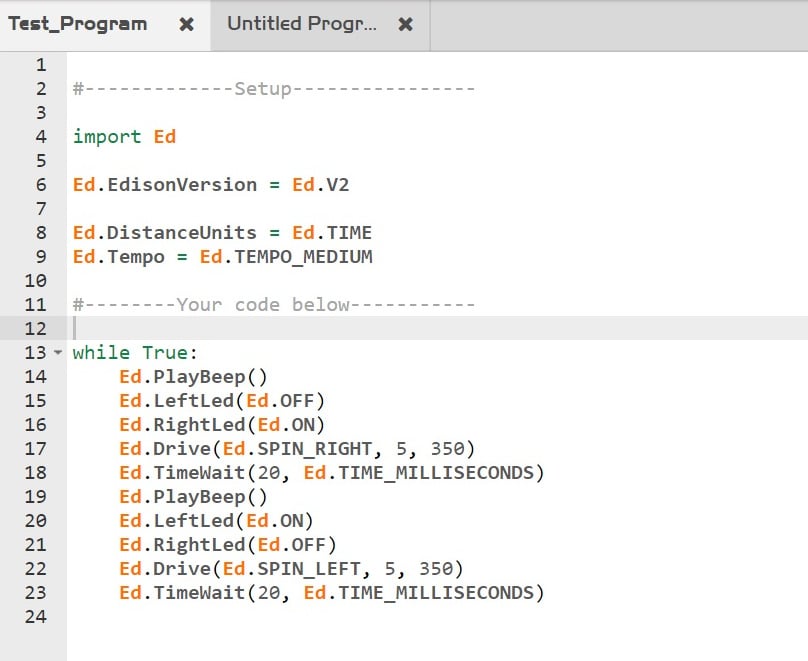 Compatibility: Edison has been designed to be independent from USB connectivity with its audio output from the device and pulsed light input to Edison using the EdComm cable.

V1 Edison robots are compatible with EdScratch with some limitations, find out more here.

All this makes Edison one of the most versatile Educational Robotic Systems in the world today.